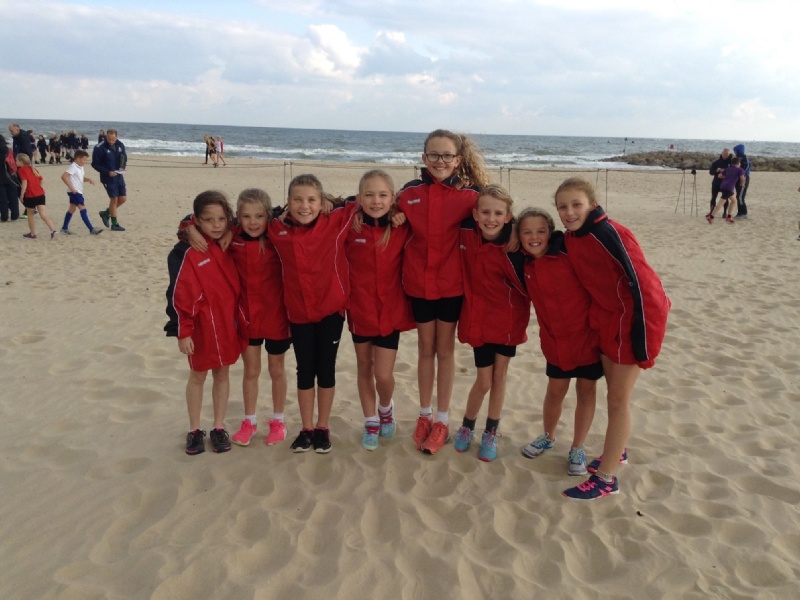 The Year 5 and 6 Cross Country Team has continued their campaign in the Poole and East Dorset Cross County league and they are doing so well!

The second race took place at Sandbanks, on the beach, in October and it was a gruelling run; the children had to run on the sand, coupled with strong winds.  It affected a lot of the runners there, but we were astounded by the efforts of our team members and once again we finished in a very strong position overall.

After this event, both the boys' and girls' teams are an amazing 3rd place out of 14 teams! Will Goss (Year 5), once again, ran a superb race to come in 2nd overall, very comfortably, in the boy's race.  Alyssia (Year 5) showed her fantastic form by again coming in 3rd in the girls' race and Elexa (Year 6) came in, in a very impressive 6th place. 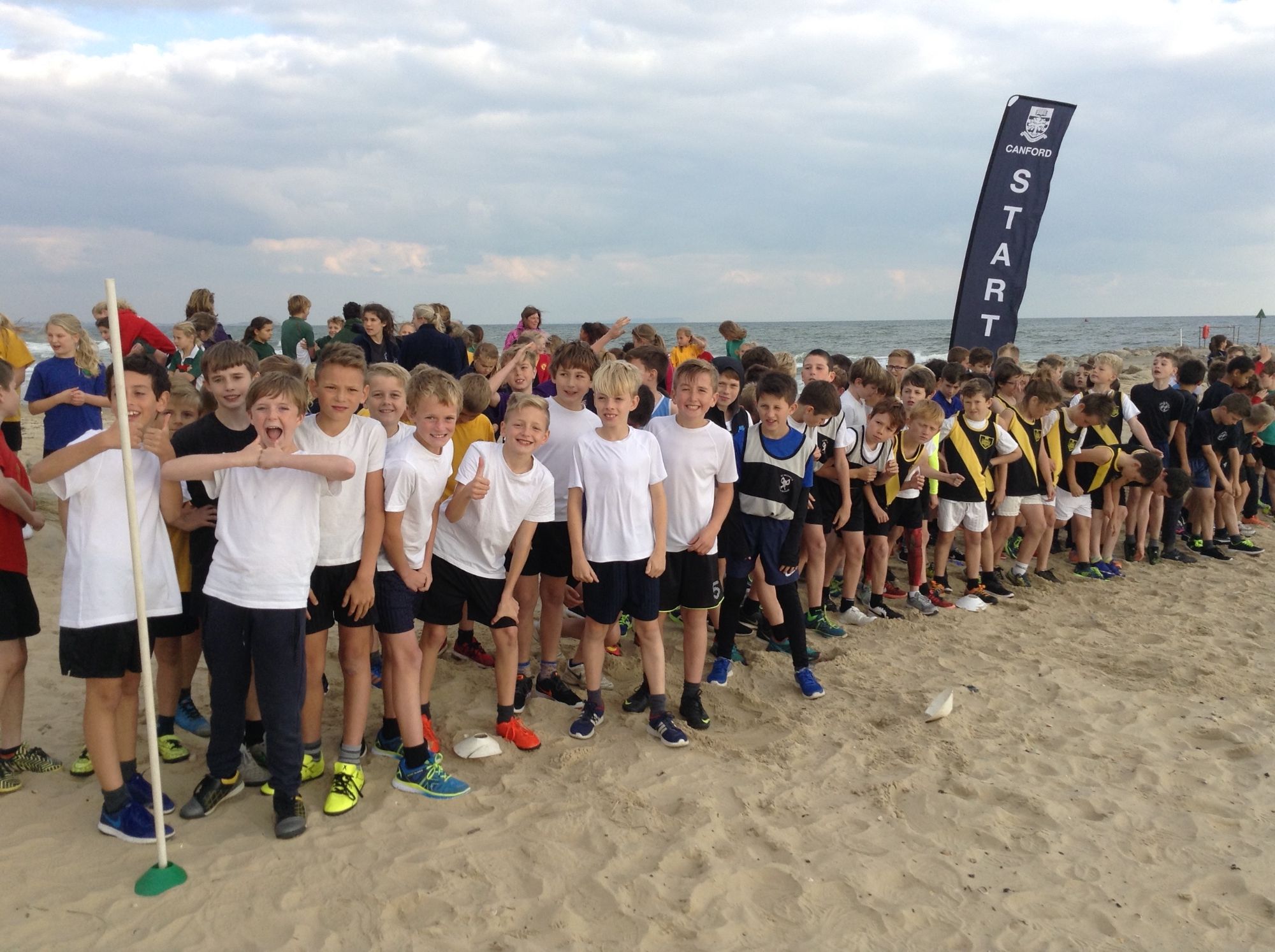 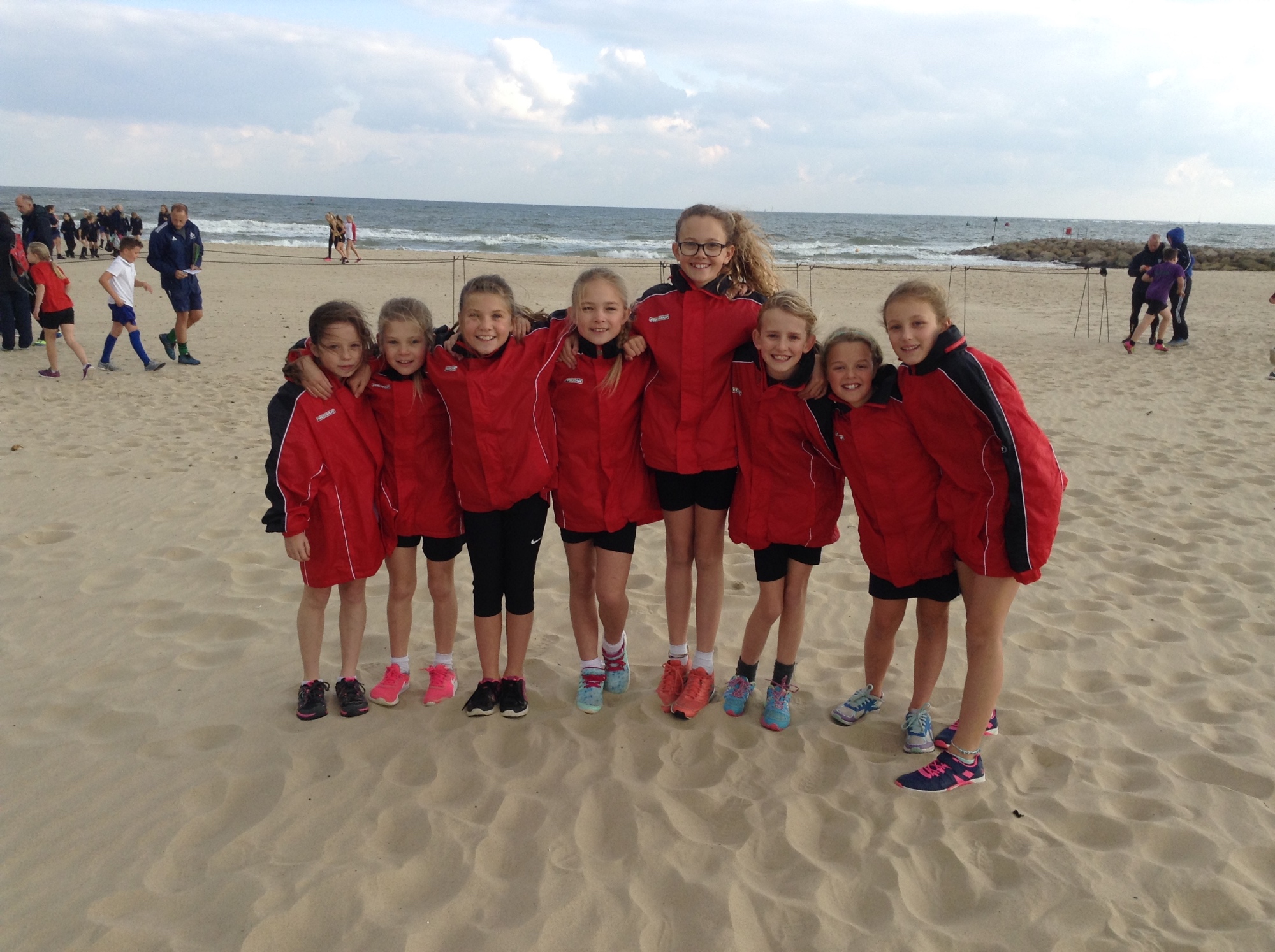 Thank you, once again, to the parents who were able to support us on the day.

We are extremely proud of you all! 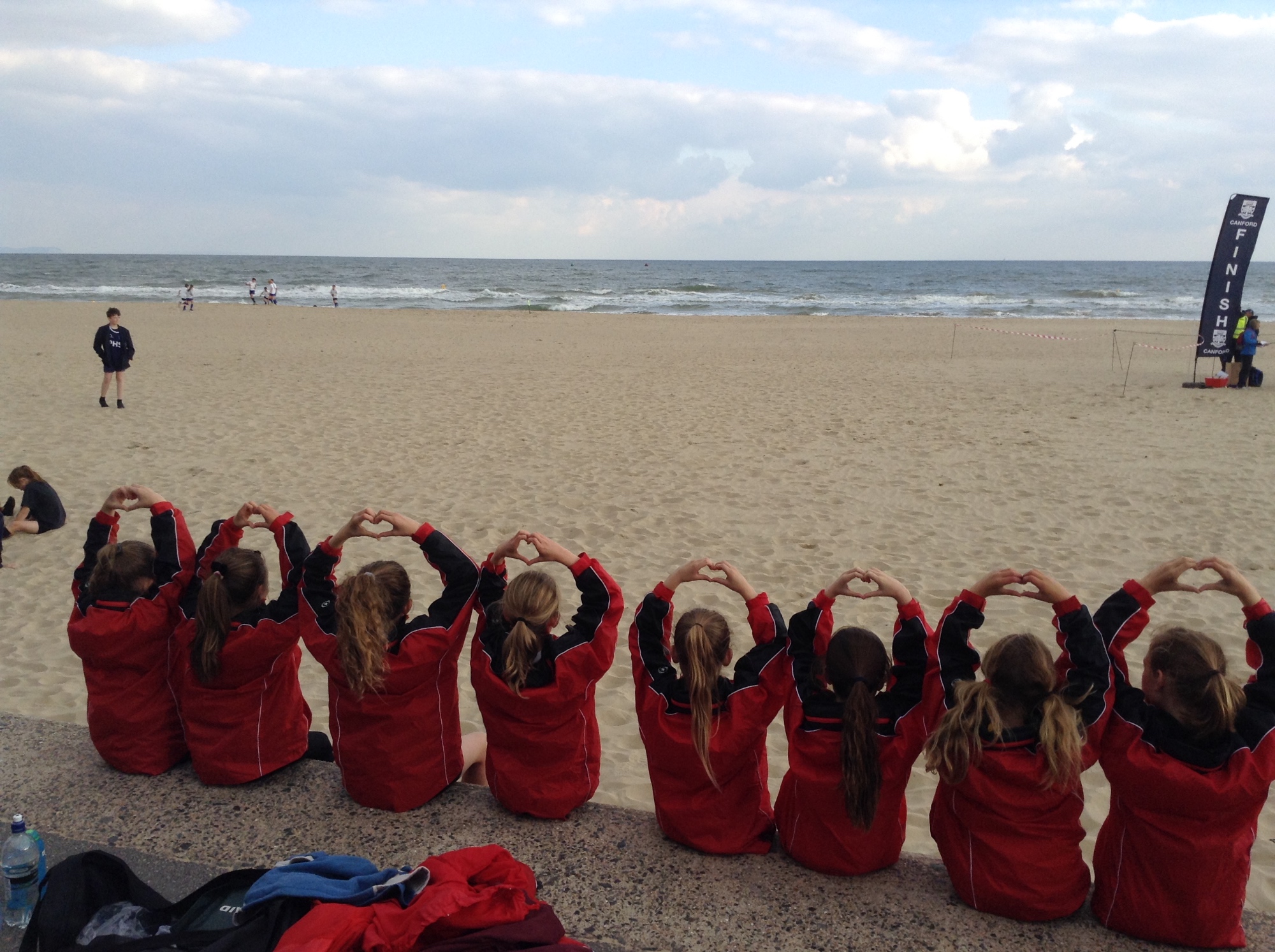