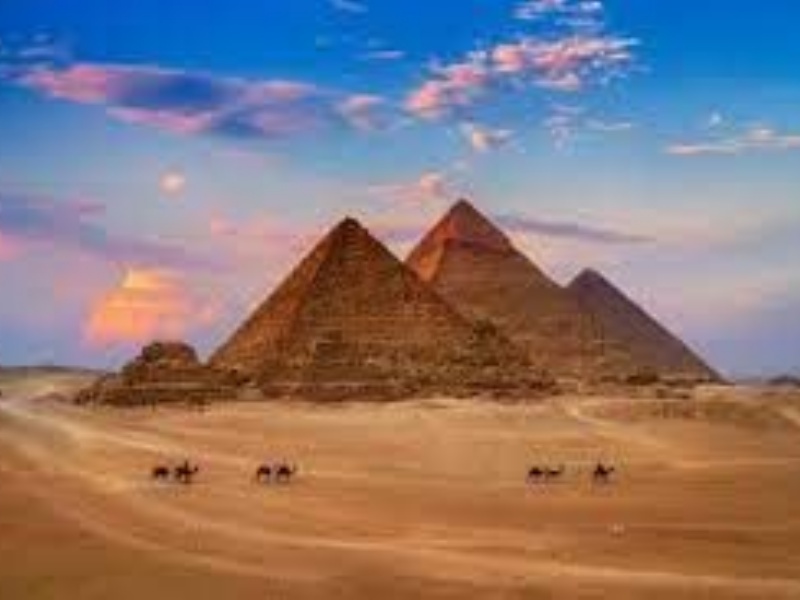 Many of the children came into school dressed as an ancient Egyptians. There were mummies, pharaohs, Egyptian queens and princes all bounding into school excited about the day ahead and what they would learn. (Thank you to all the parents and carers for organising all the fantastic costumes)

Everyone took part in a drama workshop with Ben from the ‘Treehouse Theatre Company’. The year group was divided up into four groups and each group took on one act of the play ‘Ancient Egypt: History’s Mystery’. Everyone was given a part, lines to learn and stage directions to follow. Ben directed, the children rehearsed and finally performed in front of the camera. The children were all amazing and they loved every minute of the drama. They were all very proud of the final film and enjoyed watching themselves and their friends perform.

In the classrooms the fun and learning continued. The children were given the chance to work like historians, looking at ancient artefacts and working out what it told us about Ancient Egypt. They imagined they were Howard Carter and wrote about the day he discovered Tutankhamen’s tomb in the Valley of the Kings. They also had a go at mummifying a body, carefully taking out all the organs (but not the heart) and placing them in canopic jars. (Thank you to Mrs Gowan for making the amazing dummy to mummify).

It was truly a fantastic day, making special memories with their friends. Everyone had fun and learnt lots too. ‘Walk like an Egyptian’ drama day - a day hopefully the children will remember for many years to come.