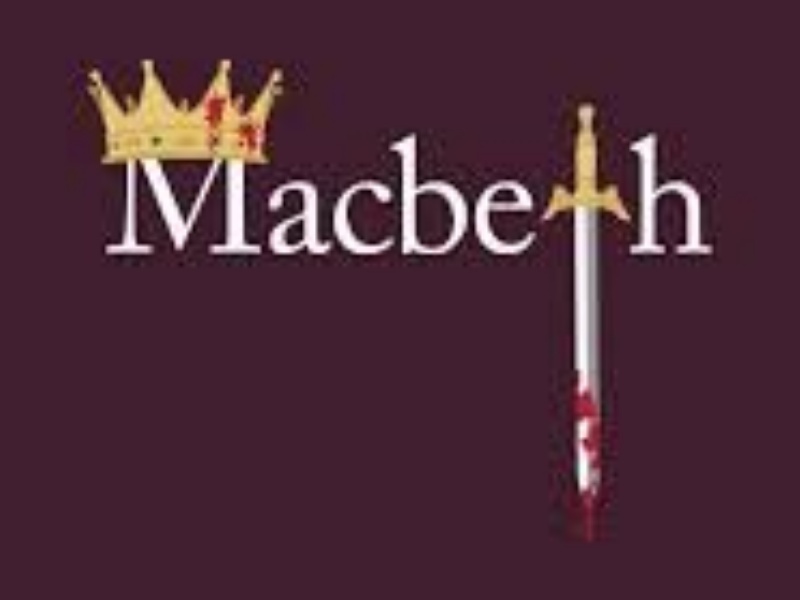 18th-22nd March 2019... The week started with Year researching and reporting on why Shakespeare is considered to be one of the best writers - ever.

We learned many of the phrases in use today came from the Bard - including green-eyed monster, wild goose chase, off with his head and forever and a day.  He even invented Knock Knock jokes!   He wrote numerous plays and poems but perhaps the main reason he is still widely regarded as one of the greatest writers is because he told good stories.  We looked at one of those stories - MacBeth - throughout the week.

MacBeth is a thriller and we loved learning about the power-driven couple who will do anything to stay on throne of Scotland.  With witches, murder and mayhem, the play proved that Shakespeare is not dull and boring!  Each class acted out an abridged version of the play, watched some film clips (including a spectacular rap) and wrote a character sketch based on MacBeth or his wife, Lady MacBeth.

On Friday, we finished the week by visiting the library for a Shakespeare workshop.  The library was decked out in our posters that we had made about Shakespeare and Mrs Thomas gave us a quiz to complete.

We also learned about how to insult and compliment using Shakespearean language.  If we said, 'Thou delicate thunder-darting Welsh cheese' are we being kind?  What if we said, 'Thou gorbellied hedge-born dewberry' - are we making fun?  Finally, we watched the community theatre group perform an act from MacBeth for us.